Born to the family of Chief Olaleye Ajayi during the early eighties in Kaduna, a major industrial, commercial, and financial centre for the northern states of Nigeria. Ibidunni was an only sister and spent most of her childhood surrounded by her beloved brothers. She endured a tough and character-building upbringing, which in turn, equipped her to become the outstandingly brilliant and capable woman we knew her to be.

The Ajayi family returned to Ibadan – a city rich in the country’s heritage, infamously known for accommodating Nigeria’s first-ever university. Coincidentally, their move back to Ibadan became the cornerstone of Ibidunni’s educational journey. She successfully completed primary school at K-Kotun memorial school and later went on to attend Government Girls’ college. At the tender age of 16, rife with fluctuations in physical, emotional, social and cognitive development, Ibidunni’s father sadly passed away. In spite of the heartache and emptiness that came along with the untimely passing of her father, Ibidunni used this to fuel her sense of determination, whilst giving her the impetus to follow her own path and succeed in anything and everything she desired. In 1998, during the first semester of university, her loving brothers mischievously dared her to enter a beauty contest, one which they were sure she would capture the hearts of everyone. Taking matters into their own hands, they signed her up for Miss Lux beauty pageant. Ibidunni competed with a number of remarkably talented women, making her victory even more momentous and befitting.

Graduating from the University of Lagos as a fully-fledged Microbiologist, Ibidunni had a number of lucrative career paths at her disposal. Instead, she had the courage and motivation to pursue her own entrepreneurial ventures. In memory of her late father, she dedicated her first business Elizabeth R Event Management, to him. It was a beautiful sentiment from “daddy’s favourite little girl”. 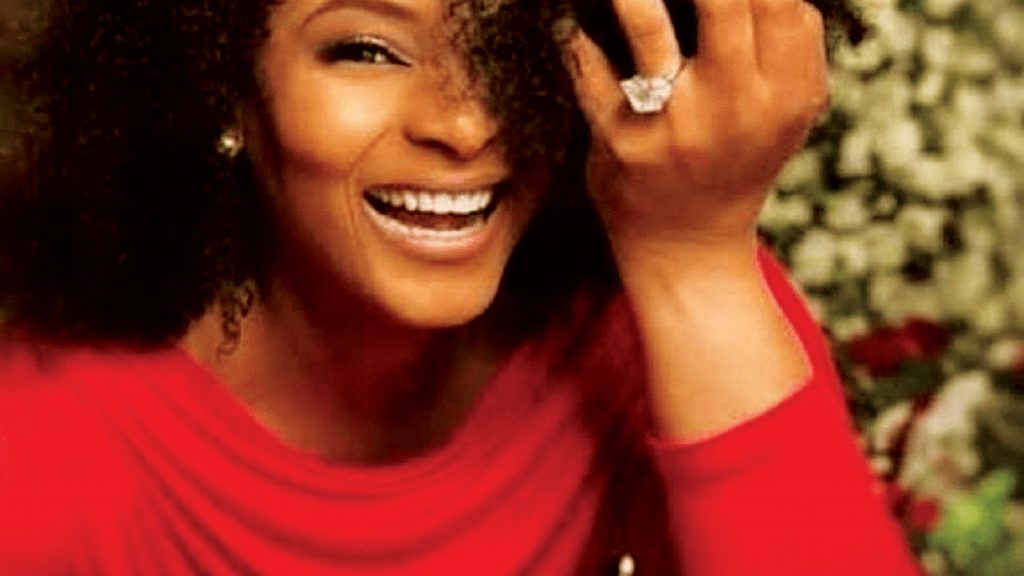 Elizabeth R Event Management became a household name in the event planning industry in Nigeria. No event was too large, or too small for Ibidunni to cover. Her hard work and ability to manage her team exceptionally, differentiated her style and calibre from her competitors. As a result of her fortitude and hard work, she became an icon and Elizabeth R Event Management became a distinguished brand. Over the years, she successfully grew her company into an empire that encompassed event hosting, bridal wear and outdoor décor. In some instances, her breadth of clientele and skill-set led to her to support cities by designing lighting and features for significant holidays, e.g. Christmas. 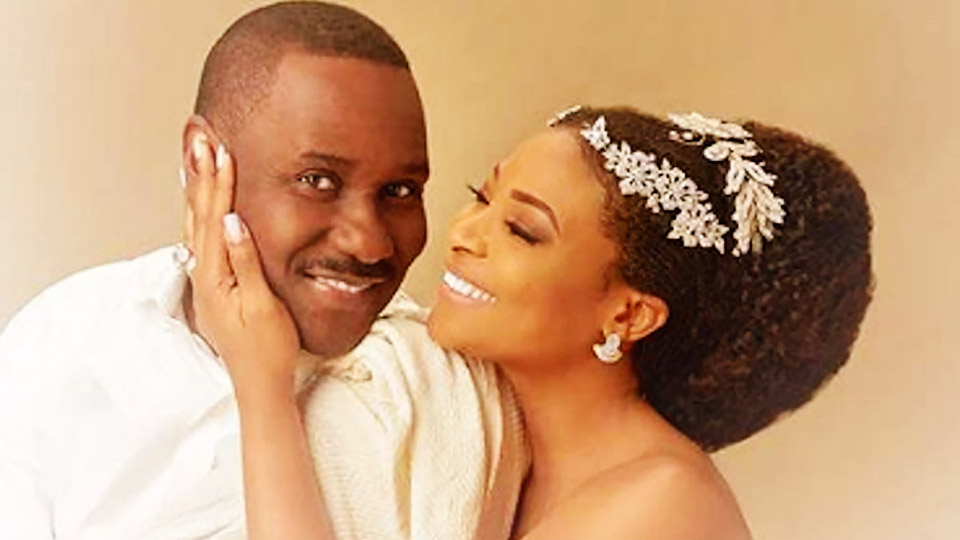 Ibidunni had endured a challenging childhood and overcame obstacles most of us may seldom encounter even in our later years. If there was anyone in this world that was due happiness of any kind, it was she. It brought her nothing but joy and excitement when she crossed paths with Pastor Itua, an honourable man and devout Christian whom later decided to take their relationship to an even higher love and tie the nuptial knot in 2007. Unfortunately, as we are all aware life has a very mystifying way of testing our resolve and in Ibidunni’s case, her marriage, however beautiful, became marred by the devastating fact that they were unable to have children – “Itua and I looked forward to starting our family and holding our children in our arms. You can imagine our dismay, when after getting married for years, we watch the years roll by without a child of our own.” It became salient that their longing for a child became the focal point of their marriage. Doctor’s had attempted to curb their doubts by offering treatment through “assisted reproduction”, but in spite of this, Ibidunni and Itua’s unwavering faith in God allowed them to remain hopeful. It goes without contestation that a person’s extenuating circumstance will never truly be comprehended by other’s, but Ibidunni depicted just how distraught she became during this period of her life “…I had to deal with the emotions, pain and the roller-coaster hormonal imbalance. Having completed 11 IVF procedures in total, I had become emotionally, psychologically and financially drained. These procedures can take up to fourteen days before they see any results and in my case, each treatment left me with different results, the only common theme was the excruciating pain.” Thankfully she was married to a man who placed her well-being before anything else. She heralded her husband Itua “An amazing man who has been there for me through all the procedures; guided me with his unflinching support.”

Even when she would smile, she hid her discomfort beneath the surface. On the morning of Ibidunni’s birthday, she took it upon herself to engage with God and decided to leave this precarious predicament in his hands, “I made a covenant with God and told him that I would leave it completely in his hands.” 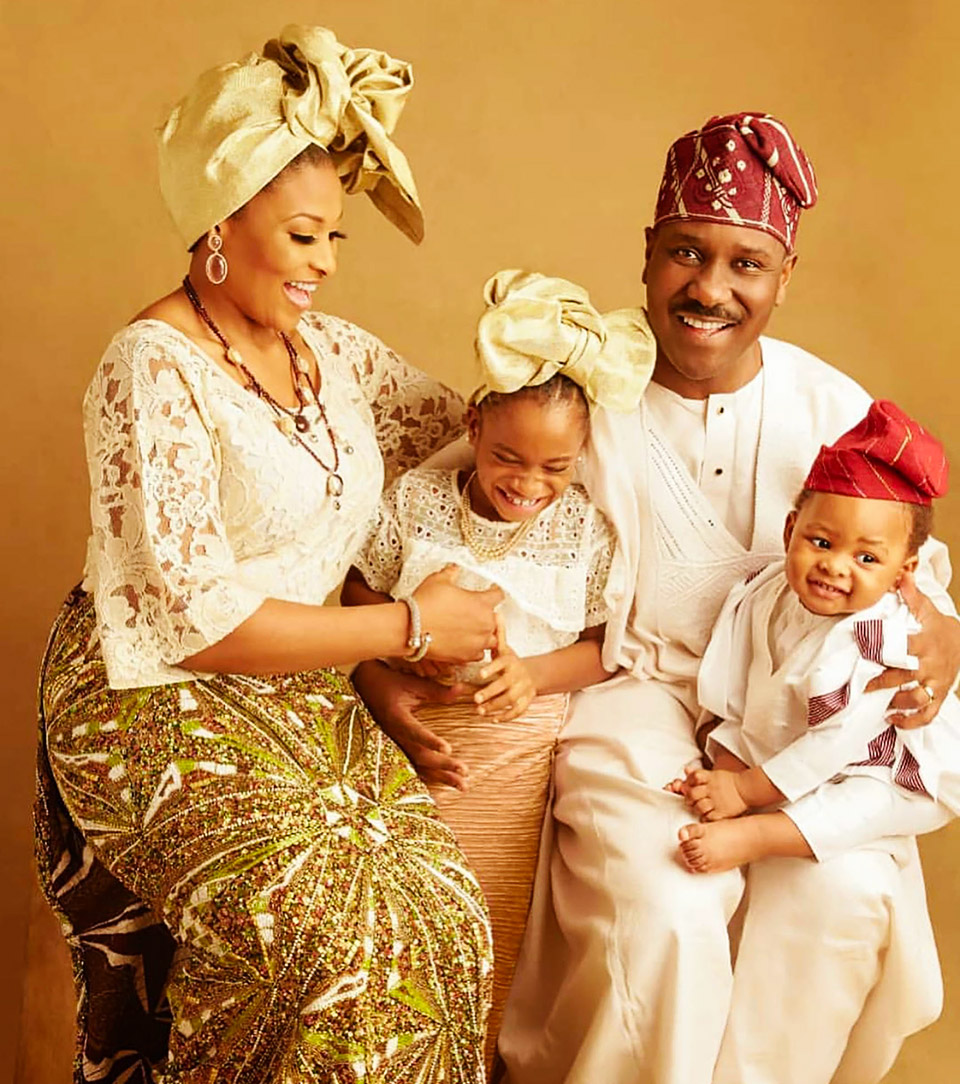 Ibidunni used the time she had to reflect and wait on her miracle to come into fruition. She would later help couples going through the same predicament by providing spiritual, financial and psychological support. She was adamant to rid the hideous stigma associated with couple’s that were childless. “I wanted people to instead see couples-in-waiting as blessed mothers and fathers of nations!”. As Ibidunni continued to focus her efforts on other’s she gradually released the hold she had on her child-bearing concerns and entrusted everything to God. This permitted her to exert all her focus and energy on supporting others, which led to the creation of the Ibidunni Ighodalo Foundation. “Some of us are so nervous to pursue things because of society and you will feel that you are alone on that journey. But once you acknowledge there are people there to hold your hand and guide you, it is a lot easier.” She reflected on just how quintessential her husband’s love and role played in the build-up to establishing the foundation – “He kept telling me, ‘I didn’t marry you for children. If God will not give you one, let it be left undone’. That really kept me going.” Fortunately for the Ighodalo family, they were later blessed with becoming adoptive parents to two beautiful children, Keke and Zenan.

Ibidunni’s benevolent foundation has helped several couples turn their dreams of having children into a wonderful reality. Ibidunni has made incredible headway in overturning the long-established negative connotation that accompanies infertility and IVF, “People are afraid of being laughed at or made fun of. Being told you baby is a test tube or glass baby, it is horrible and this discourages thousands of women.” She believed Nigeria still has a long way to go before the wider community ceases to condemn these procedures. One thing is certain, Ibidunni and Itua adopted Keke and Zenan and no one can deny the love they have for their children.

Farewell to a Selfless Princess

Sadly, Ibidunni Ighodalo passed away on June 14th 2020, after suffering a heart attack in her hotel room in Port Harcourt.

She spent the final moments of her life helping the nation in the fight against the unprecedented epidemic COVID-19. True to her character, Ibidunni aided the erection of several COVID-19 isolation wards stationed around several states in the country. Unbeknownst to many, Ibidunni had impacted the lives of so many people she encountered, it was almost poetic to witness her passing spark a plethora of tributes across the country.

Three days before her death, she visited her father’s grave amid these uncertain times – she remained her daddy’s little favourite girl right to the very end. 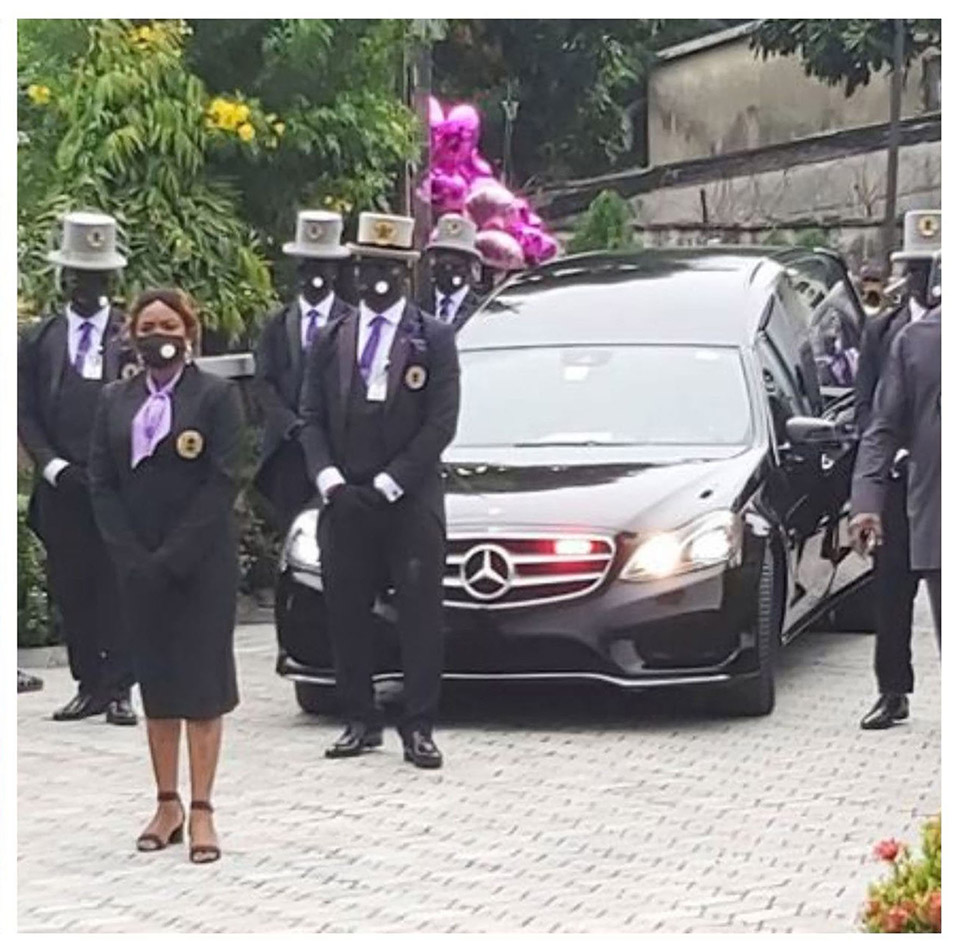 The funeral service was beautiful. Attended by many; family, friends, along with several noteworthy dignitaries, including Governor Rotimi Akeredolu of Ondo state, Former Emir of Kano Sanusi Muhammad II, to name a few. Following on from the service, her body was taken to Vaults and Gardens cemetery in Lagos state, it was at this point Ibidunni was laid to rest. 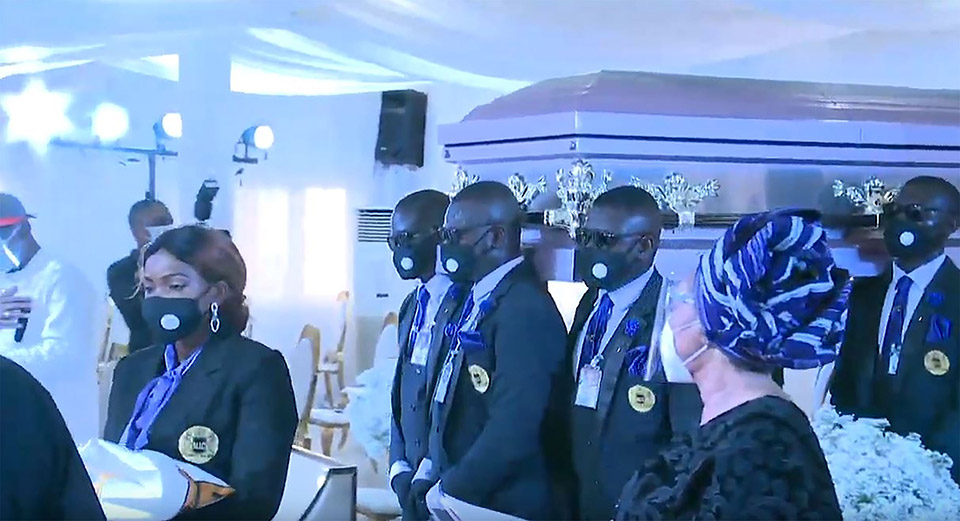 Ibidunni Ighodalo, a kind daughter, a strong sister, a mother, a loving wife, a distinguished professional and a maverick in her own right, will forever leave her imprint on this earth and she will never be forgotten.