August 11th, 2020 has become a big day for people of color, a big day for women and a big day in history as it marks the first time a Black Asian-American is being nominated for a major party’s presidential ticket.

Democratic presidential candidate, Joe Biden, made his choice for running mate picking 55 year old first term California Senator, Kamala Harris. This ends weeks of suspense and making do of a promise he made during his primary to pick a woman as his running mate for the presidential candidate of The United State of America. Kamala Harris is among the best known Black women in politics and according to Joe Biden, “a fearless fighter for the little guy, and one of the country’s finest public servants.” 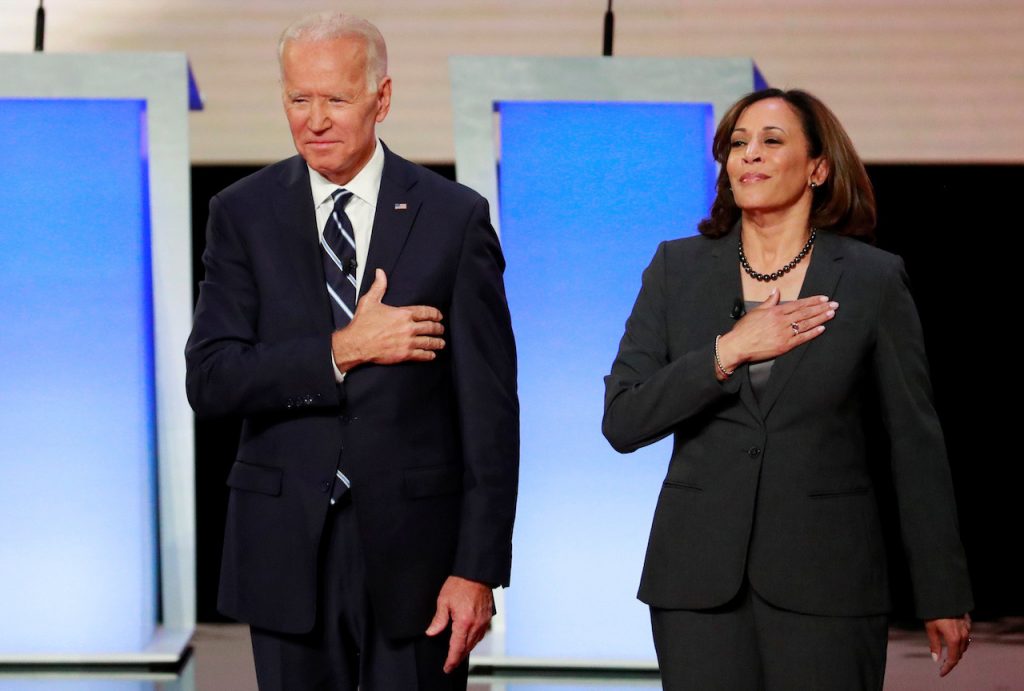 She was born in Oakland California to two Immigrant parents: an Indian-born mother and Jamaican-born father, and married to Entertainment litigator, Douglas Emhoff. 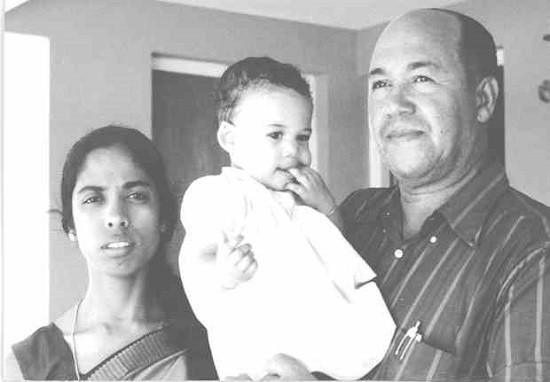 Senator Kamala Harris threw her support for Joe Biden back in March 2020 after her own run for presidency last year. She’s the second Black woman to be elected as Senator in California, the first woman and the first Black person to serve as California’s attorney general, the top lawyer and law enforcement official in America’s most populous state. But it wasn’t just Harris’ Capital Hill experience that got her this big break, Biden also explained in a tweet that he chose her in part because she worked with his late son when they were both Attorneys General.

Meanwhile, it hasn’t always been a smooth relationship between the two. In the first democratic debate last year, Harris called out Biden for opposing federally mandated busing to desegregate schools. While that exchange failed to boost her White House hopes, the Biden team will now expect her to bring her fire on Donald Trump and Vice President Mike Pence as Harris is scheduled to debate Pence on October 7 in Salt Lake City, Utah. 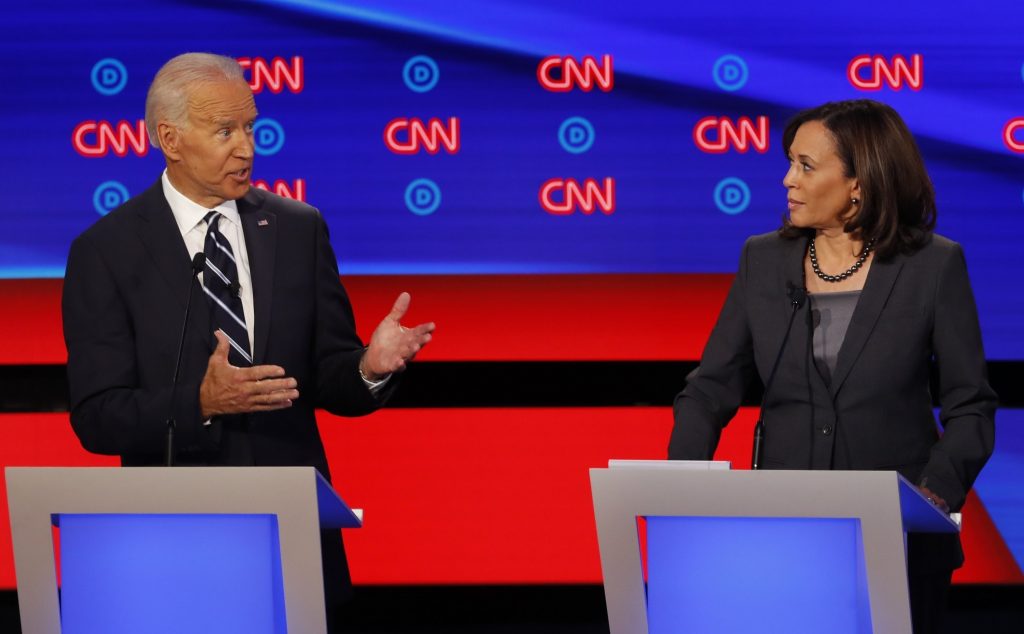